There’s some gritty drama this week on TalkTalk TV. The Hot Zone deals with an outbreak of Ebola, Temple revolves around a secret clinic beneath the streets of London and a long-awaited new series of Top Boy takes us back to a world of drugs and gangs. All that, and Peaky Blinders winding up to a crescendo gives us plenty to get our teeth into. So, if you find yourself craving a little glam, treat yourself to Taron Egerton, brilliantly flamboyant as Elton John in Rocketman. Drama of every shade this week on TalkTalk TV. 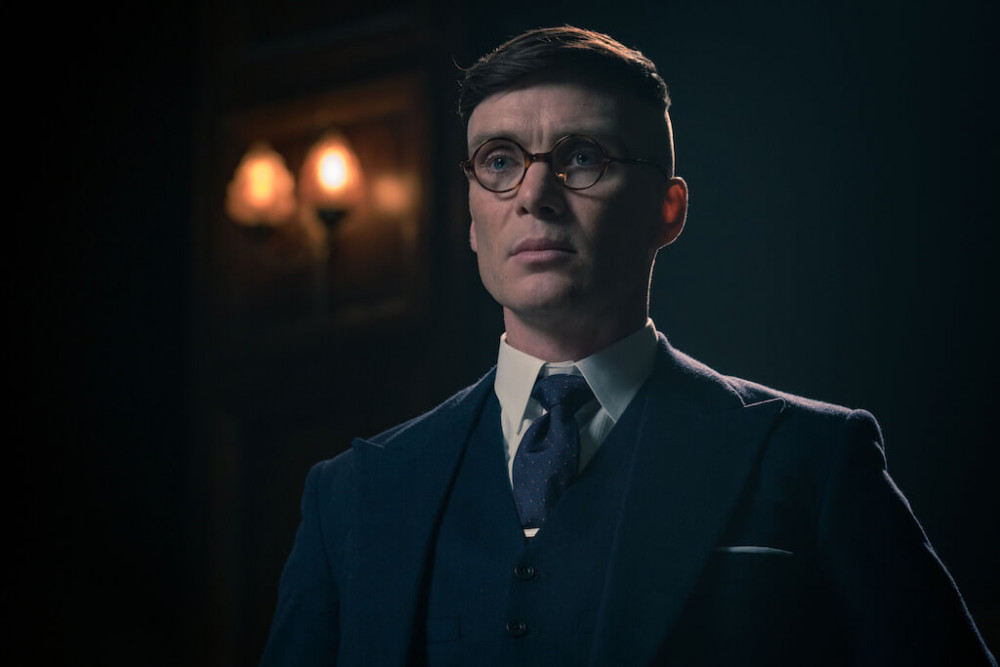 Sundays at 9pm on BBC One

Poldark who? Sunday night has its Birmingham accent back, and this week sees Peaky Blinders really pick up the pace. Politics and intrigue combine with action and suspense as Tommy’s power grows. Cheekbones, undercuts and machine guns – it’s irresistible entertainment.

Don’t worry if you miss an episode – you can Catch Up each week on BBC iPlayer.

Starts Tuesday at 9pm on the National Geographic Channel

Based on a true story, The Hot Zone explores the possibility of a major Ebola outbreak on US soil. Starring Julianna Margulies, it’s an intense, harrowing journey through paranoia and fear as politicians and medical experts battle against the odds to halt the spread of the deadly virus.

The National Geographic channel is available with the TV Select and Entertainment Boosts, which you can add a month at a time. If you’d like to add one of the Boosts to your TalkTalk TV package, head here to find out more. 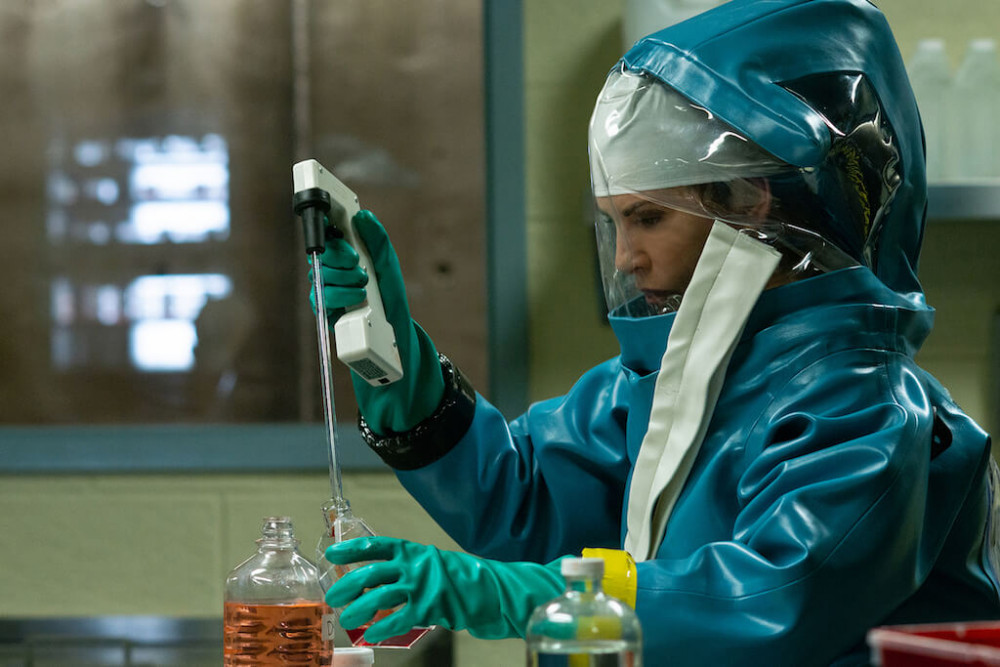 Live from 3pm on Sunday on Sky Sports Premier League

Finally the Premier League resumes after the international break and qualifying matches, with Norwich continuing their baptism of fire against Manchester City on Saturday and Arsenal hoping to continue their sparkling form against the season’s early strugglers, Watford.

Sky Sports Premier League and many more Sky Sports channels are available on the flexible Sky Sports Boost, which you can add a month at a time. If you’d like to add one of the Boosts to your TalkTalk TV package, head here to find out more. 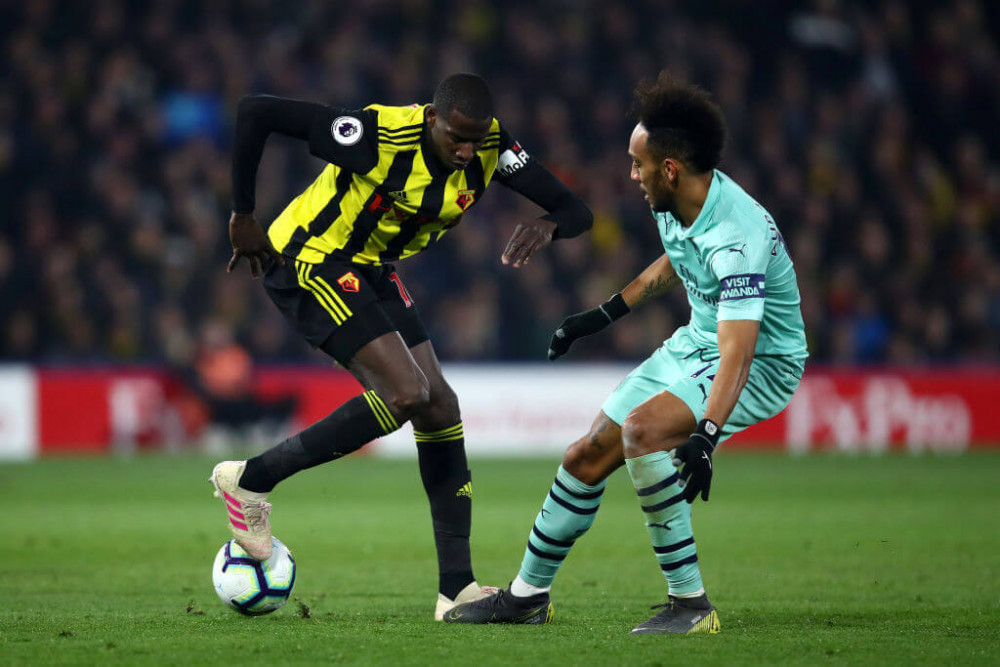 Starts Friday at 9pm on Sky One

Mark Strong and Carice van Houten star in a darkly hilarious remake of the brilliant Norwegian thriller, Valkyrien. In a network of tunnels underneath Temple tube station, an embittered surgeon offering no-questions-asked treatment to anyone desperate enough to pay. Enter a strange, subterranean world where morals are as shady as the caverns themselves.

Sky One and many more channels are available with the TV Select and Entertainment Boosts, which you can add a month at a time. If you’d like to add one of the Boosts to your TalkTalk TV package, head here to find out more. 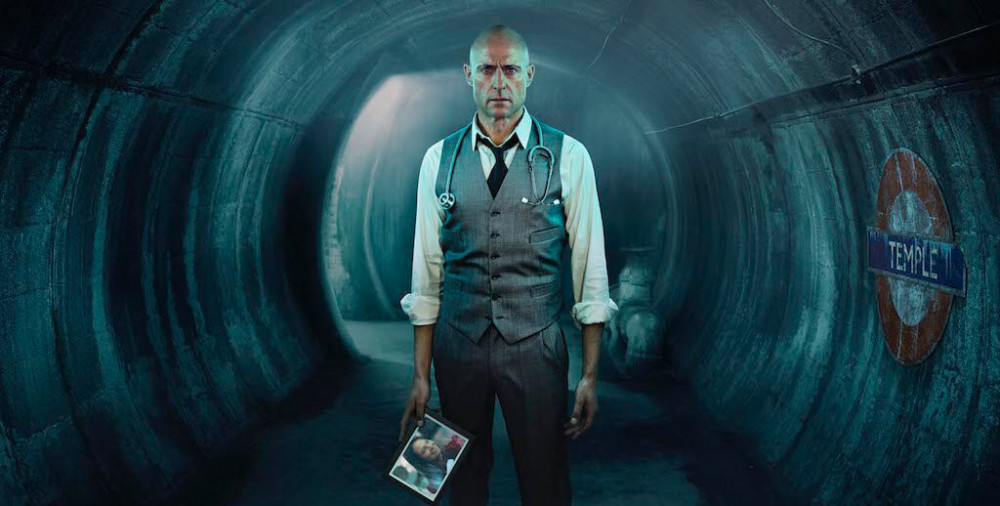 Available to Own from 14th September

Witness an absolute tour de force from Taron Egerton as he plays the rock genius Elton John across decades of his life. Stirring and revealing in equal measure, Rocketman tells a story of stardom and debauchery, thankfully with a very happy ending, all against the soundtrack of some of rock’s greatest hits. 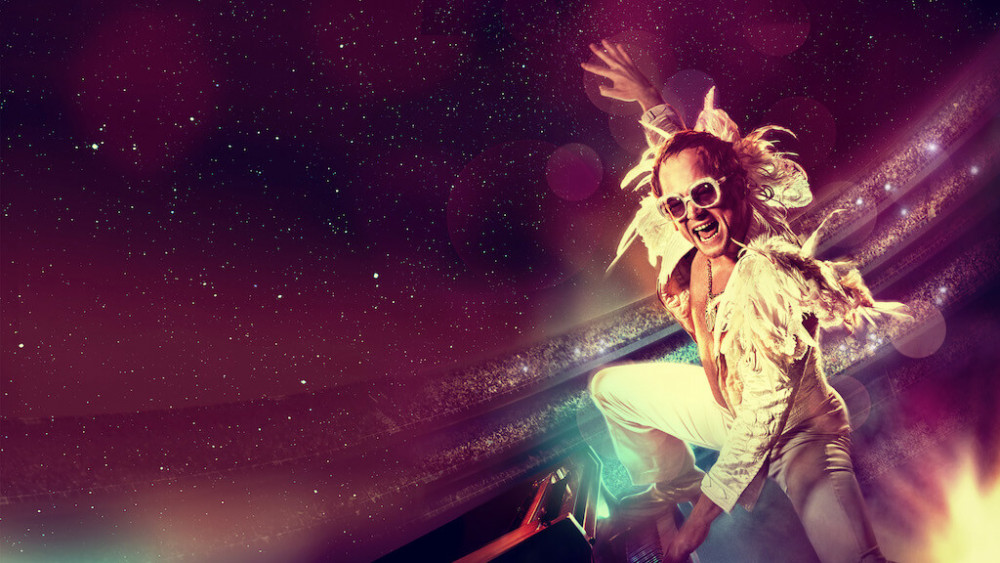 Available from 13th September on Netflix

At last, after six years, series three of Top Boy arrives on Netflix. If you haven’t seen it yet, prepare for a shock to the senses. It’s a raw and ragged-edged story of life on a London housing estate, with drugs and violence at the heart of the community. For the gang leaders, only one thing matters – the fight to be top boy.