Goodbye to The Good Place, hello to The Politician as well as Premier League battles – this week on TalkTalk TV

Who do you want to win? The Rugby World Cup is heating up in Japan, and the Premier League title race is gathering pace. But all that pales next to the new series of Strictly – who will you be cheering for on Saturday night? It’s time to say goodbye to an old favourite as The Good Place begins its final season – you can watch it all in one night if you like. To take its place, look out for two edgy new comedies – Frayed and The Politician. Who’s the winner? You are, with so much to enjoy this week on TalkTalk TV.


Saturdays at 7pm on BBC One

Glam is back on Saturday night as 15 celebs and their professional partners buff up their sequins for another series of Strictly. Who will be this year’s non-dancing sensation? Whose tango will be a triumph, whose foxtrot a fiasco? Gather the family and find out this weekend.

Don’t worry if you miss an episode – you can Catch Up each week on BBC iPlayer. 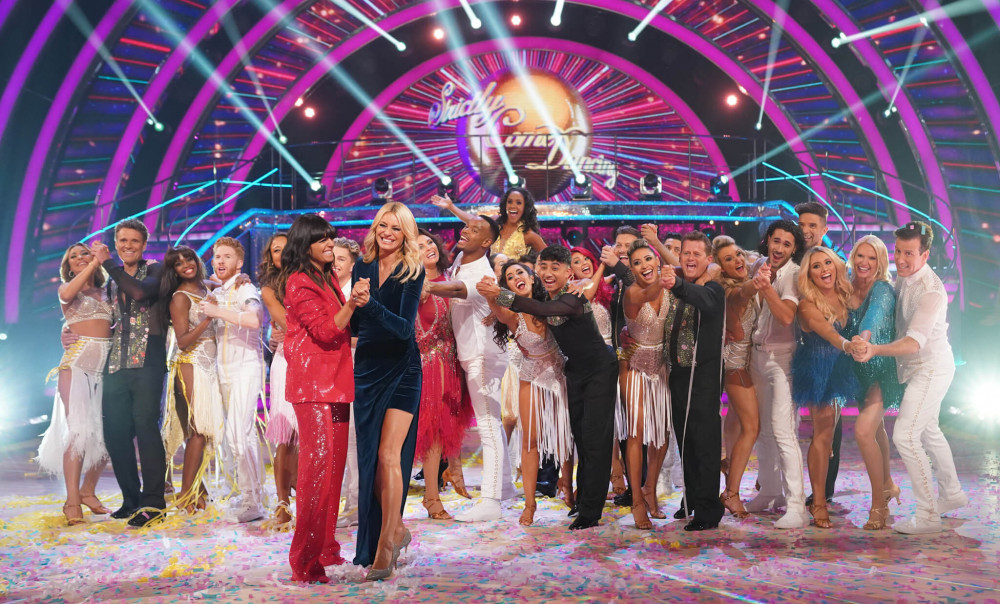 Available from 27 September on Netflix

All good things come to an end – even the eternal afterlife, apparently. Season 4 of The Good Place will be the last, so be prepared for shocks, revelations and – of course – divine comedy. Ted Danson and Kristen Bell lead the cast of the show that’s like a slice of heaven, if heaven were totally weird.

Watch the entire final series of The Good Place from Friday on Netflix. Sign in from your TV Box. 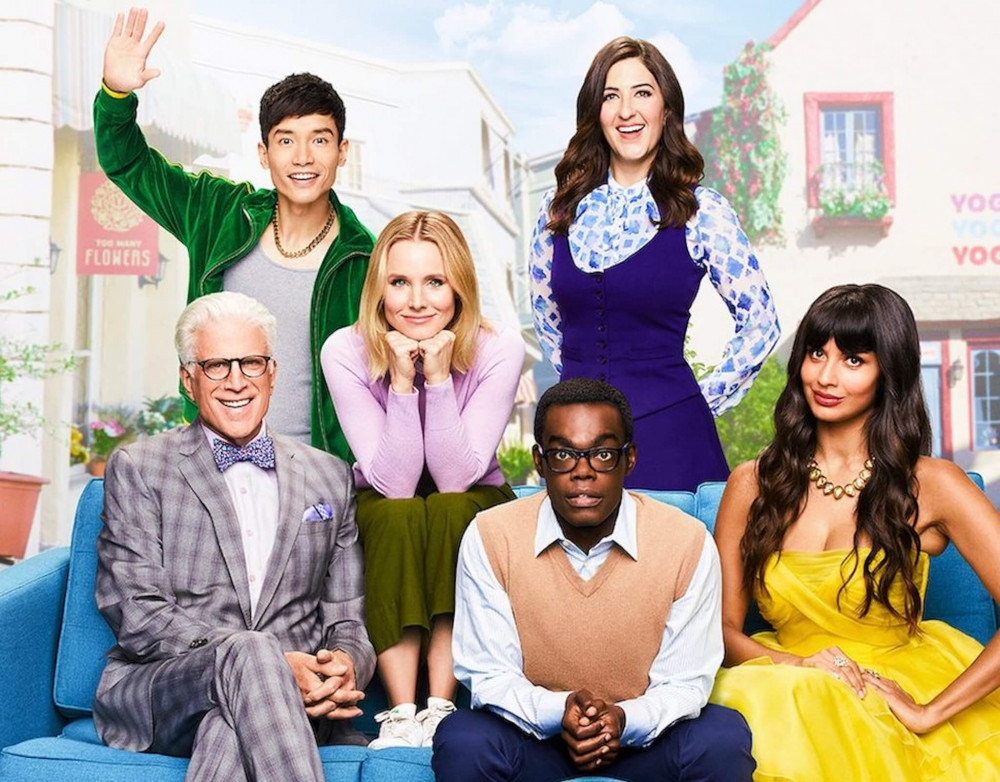 Available to Own from 27 September on TalkTalk TV

Based on the horrific events of November 2008, Hotel Mumbai tells the terrifying story of the staff and guests who were forced to fight for their lives. When heavily-armed terrorists storm the hotel, their decisions, their courage and their desire to do the right thing are the difference between survival and death. 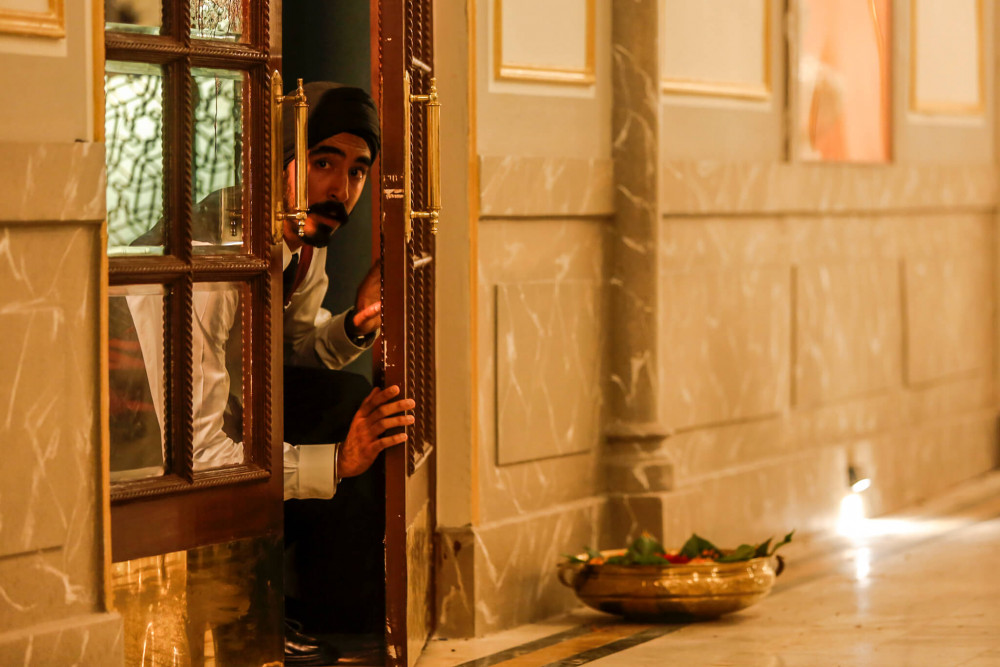 The Secret Life of Pets 2

Available to Own from 23 September on TalkTalk TV

Love cute? Love funny? Love dumb dogs munching cat litter? You’re in luck. The Secret Life of Pets has a sequel, and it’s every bit as entertaining as the original. This time, the animals team up to rescue a white tiger cub, encountering wolves, a kick-boxing monkey and a crazy cat lady along the way. 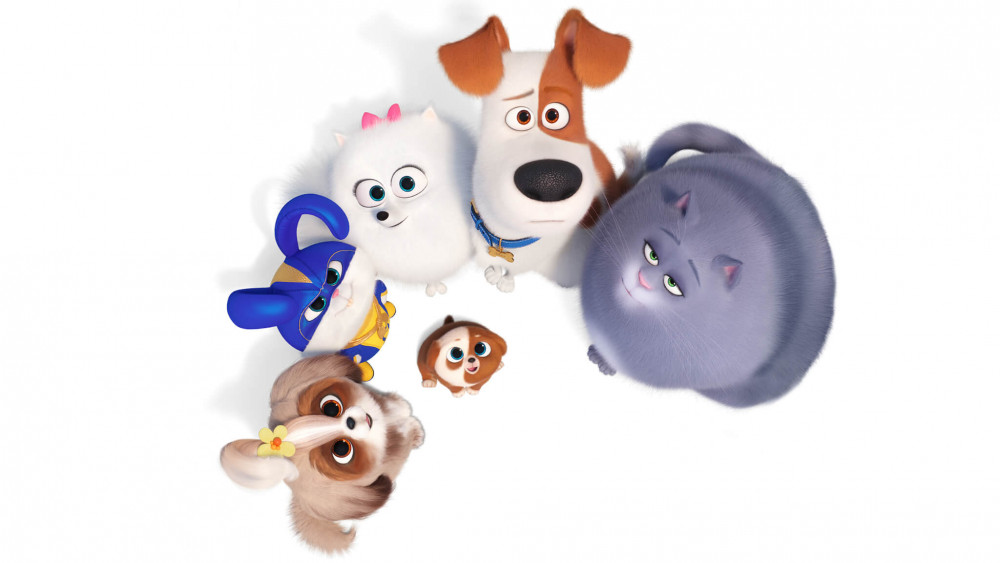 The warm-ups are over – it’s time for the real thing. Japan plays host to the greatest event in rugby, with the 20 best sides in the world vying to win the trophy. The competition will be fierce, and the atmosphere intense as all the top nations will fancy their chances. Pull on the jersey and watch all the action live from the comfort of your sofa.

If you miss any of the action, you can Catch Up each week on ITV Hub.

Starts Thursday at 9pm on Sky One

Comedian Sarah Kendall stars in a new comedy that’s four parts funny and one part tragic. Simone is a wealthy housewife living in London. But when her husband suddenly dies, she finds herself broke and homeless, with no option but to move back to Australia. There, she, she has to go back to her old life, and her old name: Sammy.

If you miss an episode, you can Catch Up each week

Sky One is available with the TV Select and Entertainment Boosts, which you can add a month at a time. If you’d like to add one of the Boosts to your TalkTalk TV package, head here to find out more. 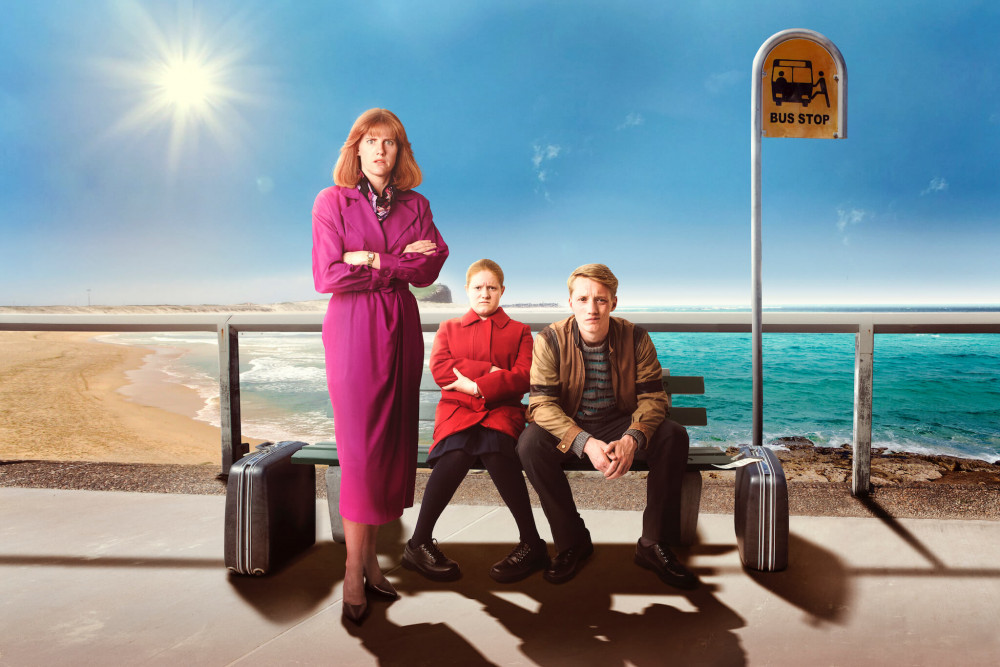 Everton and Leicester are two of the teams with hopes of breaking into the top six. This weekend, they each face a test of their credentials. Everton would love to take points off the champions, Manchester City, while Leicester should dominate Newcastle. It’s a big weekend for two ambitious clubs.

Sky Sports Premier League is available on the flexible Sky Sports Boost, which you can add a month at a time. If you’d like to add one of the Boosts to your TalkTalk TV package, head here to find out more. 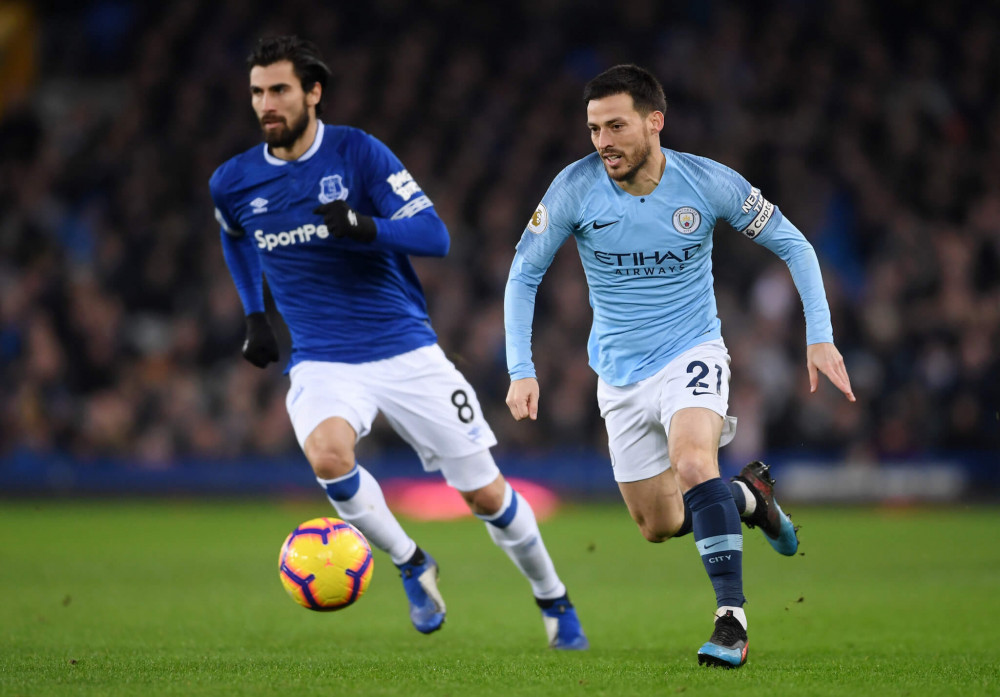 Available from 27 September on Netflix

Oscar winners Jessica Lange and Gwyneth Paltrow headline a huge new Netflix show. Payton is certain of one thing: he’s going to be President of the USA. But before he can achieve that ambition, he has to succeed in the most cut-throat battleground of all – high school.

Watch the entire first season of The Politician from Friday on Netflix. Sign in from your TV Box. 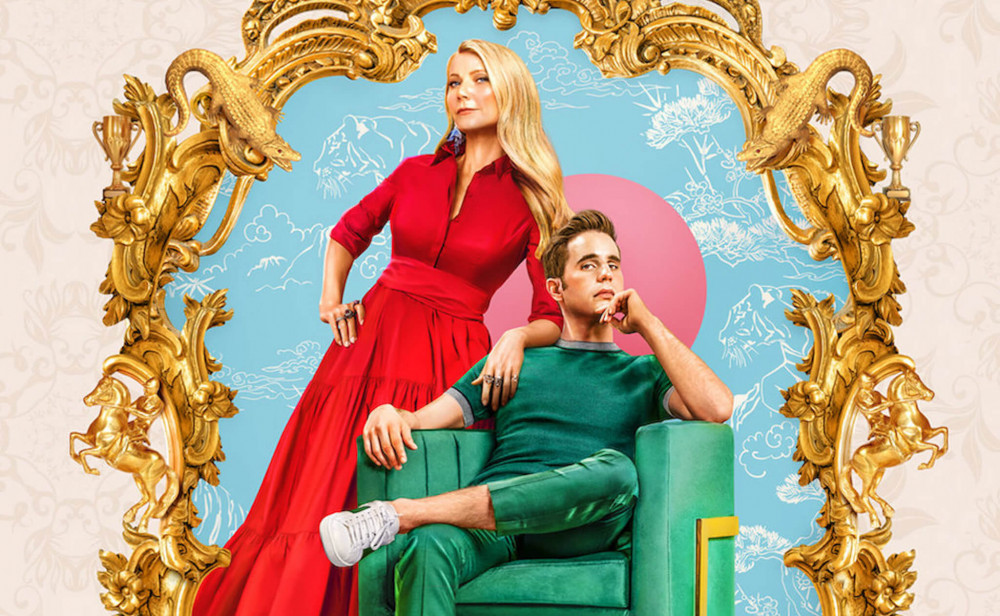