5 ways to stream your summer 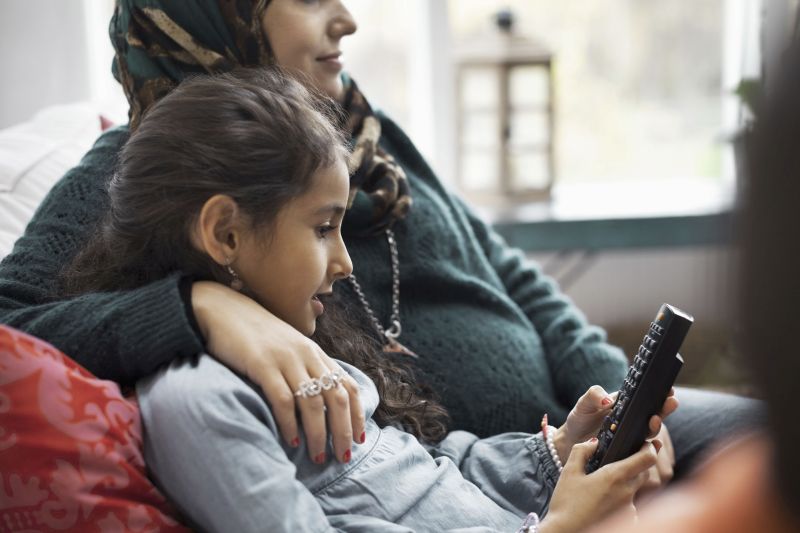 Life is looking a little bit different for all of us this summer. From iconic music festivals like Glastonbury to global sporting events such as the Olympics, events everywhere have been postponed and cancelled, leaving summer plans scuppered for many.

In fact, new research from TalkTalk has revealed which of these events the public is going to miss the most this summer, with the Olympics, Wimbledon, live music concerts, Euro 2020 and live theatre making up the top five.

But, if there’s one thing this ‘new normal’ has taught us, it’s that virtual events, digital networks and online social activities enable us to stay connected with the things that we love. So much so that 93% of Brits think having a fast, reliable internet connection in their home is important.

With a range of exciting content available online, it’s handy to know that TalkTalk delivers the fastest average download speeds on both our Faster Fibre and Superfast Fibre broadband versus equivalents from BT, Sky, Plusnet and Vodafone according to the industry regulator Ofcom’s latest Home Broadband Report.*

To help those really missing their summer fix of sport and entertainment, we’ve compiled a list of the 5 best alternatives to stream and download in their place.

Sian Doyle, Consumer Managing Director at TalkTalk, said: “The summer is always a special time of year and this study shows just how much the regular line up of cultural and sporting events will be missed. With so much amazing content now available online, it’s never been more important to have a fast, reliable internet connection at home.”

“That’s why TalkTalk’s fibre packages are totally unlimited, with no usage caps, extra charges or speed reductions, even at peak times. This means our customers are able to stream as much online content as they like - at industry leading fibre broadband speeds* – all summer long.”

Despite the widespread cancellation and postponements, it appears the British public is optimistic that many of its favourite sporting events will return in 2021. Less than a quarter (24%) think the Olympics won’t go ahead next year, and that figure drops to just over one in ten for Wimbledon (14%) and the Euros (13%).

*Ofcom’s 2020 UK Home Broadband Performance Report showed that on any given 24 hour period TalkTalk has the fastest average download speeds on both its Faster Fibre and Superfast Fibre broadband versus BT, Sky, Plusnet and Vodafone.